Social responsibility means respect for the people around us. Each year Orangia AB gives at least 5% of the profits to the PMU organized assistance projects; Panzi Hospital in the DR Congo.

At the Panzi Hospital in Bukavu, DR Congo, they have specialized in surgical care after sexual violence. They take nearly 3000 affected women each year who receive rehabilitation, both physical and mental. Denis Mukwege, director and gynecologist at the Panzi Hospital, has this far received the Nobel peace prize, the Olof Palme Prize, the UN Human Rights Prize, the appointment African of the Year, twice the King Baudouin International Development Prize, Clintons Global Citizens Award, Right Livelihood Award and Fondation Chirac Prize for his commitment to support the thousands of women who are victims of sexual violence and war crimes in DR Congo.

Motivation: "For their efforts to end the use of sexual violence as a weapon of war and armed conflict."

Finally! Having the opportunity to shake Mukwege's hand is a privilege. What he does for women in DR Congo and around the world where rapes are used as weapons of war is invaluable!

Barometern and Östra Småland wrote about my meetings with Dr. Denis Mukwege after he recieved the Nobel peace prize. Click on the respective newspaper to read the articles (swedish). 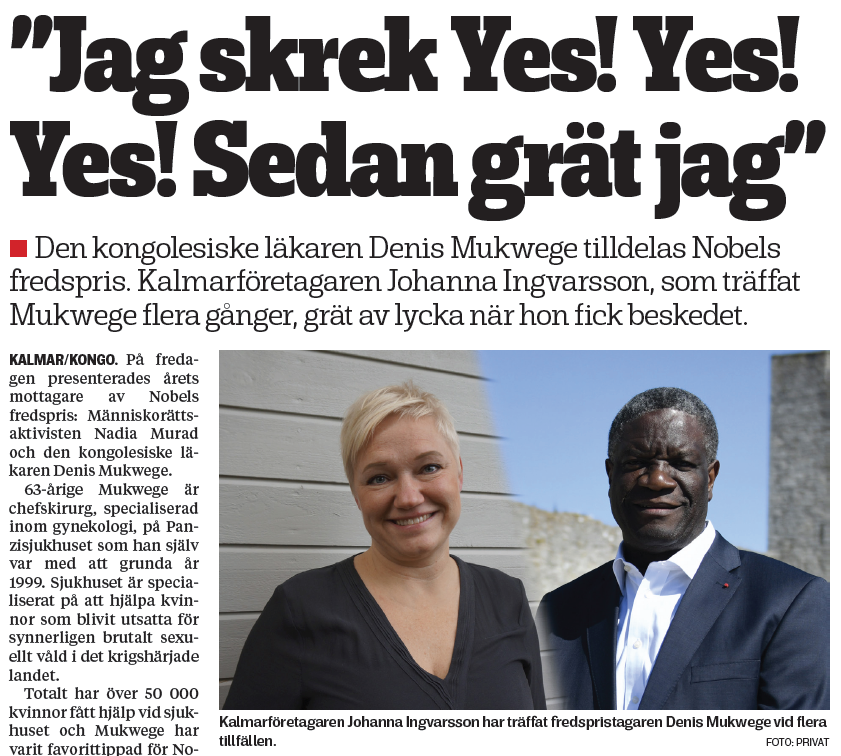 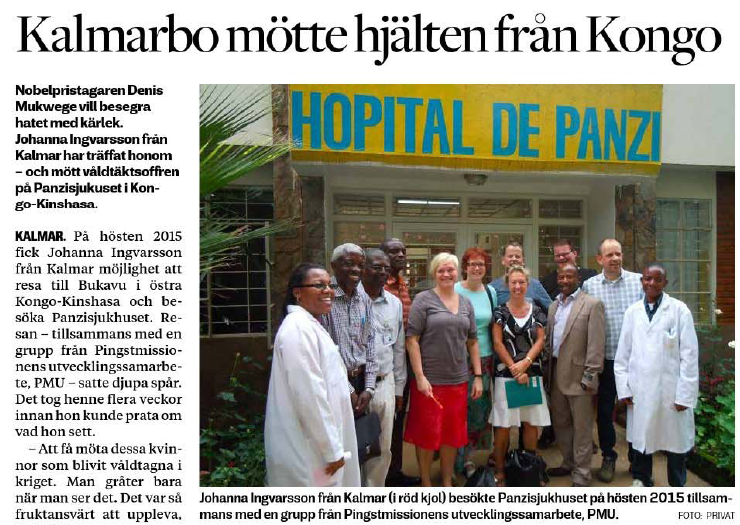 THE MOVIE ABOUT DR. MUKWEGE - ”THE MAN WHO MENDS WOMEN” 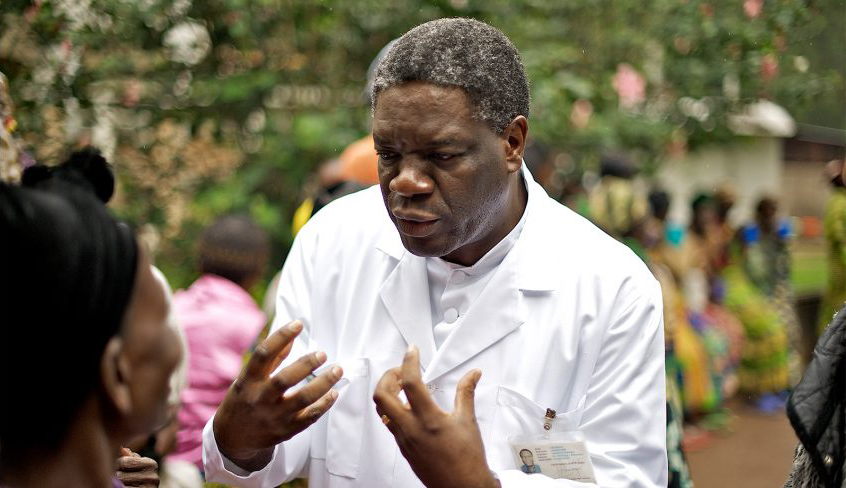 The documentary has so far been screened in some 40 countries and director Thierry Michel has received 15 awards for the film, which is about the chief medical officer and human rights activist Denis Mukwege's struggle and work to care for women and children who have been subjected to sexual violence in the conflict-affected DR Congo. Denis Mukwege was present during the film's launch in Sweden. On October 20, 2016 I went to Stockholm to see it. Afterwards, there was a panel discussion where Mukwege and Michel answered questions and talk about what was happening in the Congo.

Who is suffering in this conflict? It is the men who fight, but the children and women who suffer. Women risk their lives to protect societies. - At Panzi Hospital, we try to transform women from victim to survivor. From survivors to being agents of change and participating in the peace process.

If you want to see the movie, it is available on UR Play with swedish translation. Buy the DVD here >

I had the privilege to go to DR Congo and see the Panzi Hospital in place in autumn 2015. I went along with PMU and staff from second-hand stores in Sweden. We met some of the women in the hospital and the staff working on the project. There are memories I will carry with me the rest of my life. Read more in my blog (swedish).. 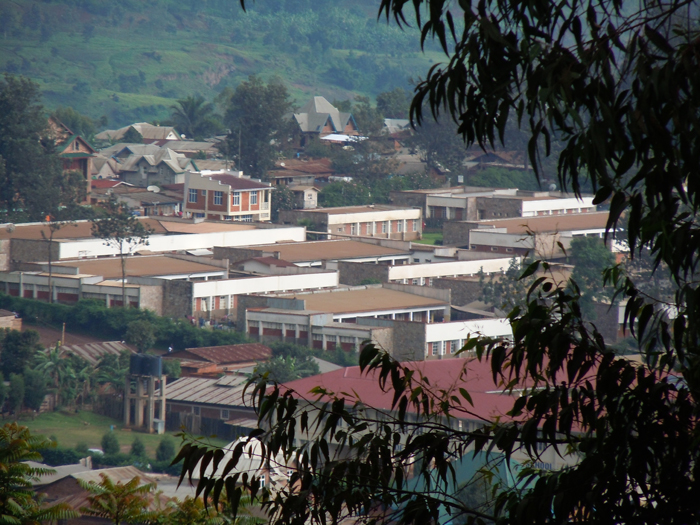 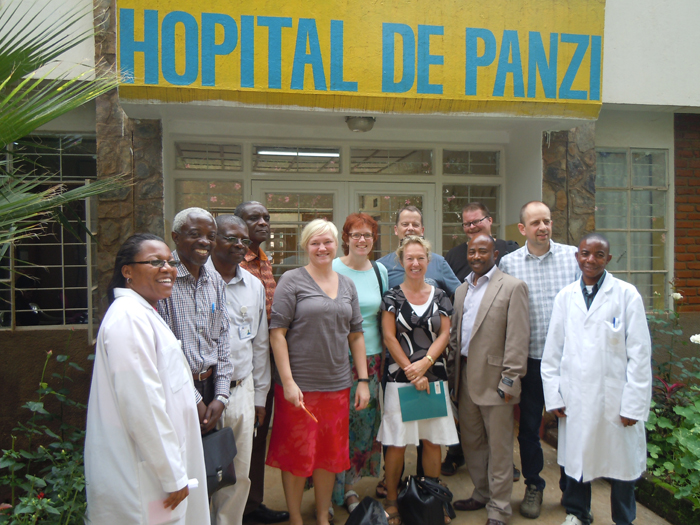 One of the best things you can do is to engage people around you and let them know about what is going on in DR Congo. Use your personal network, social media etc. Do you need material? Contact PMU, read more here..

The newspaper Kalmar läns tidning and Östra Småland wrote about my trip (swedish). 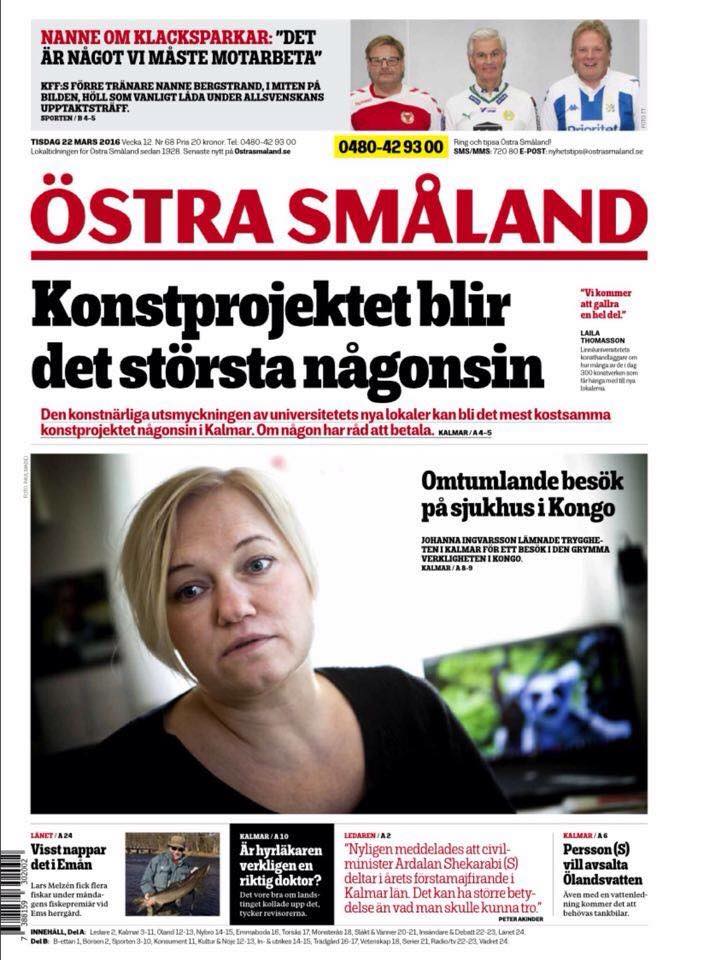 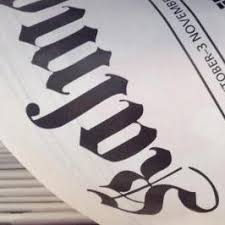 I met dr. Denis Mukwege during a summer week 2015 when working with sending radio. I asked Mukwege what we, as simple people, can do to help. More than giving an economic contribution to the work in DR Congo.

Share, be a voice for the forgotten children and women in Africa. Don't ever be silent in the fight against evil.

WOMENS POWER IN FOCUS DURING A LUNCH MEETING WITH DENIS MUKWEGE 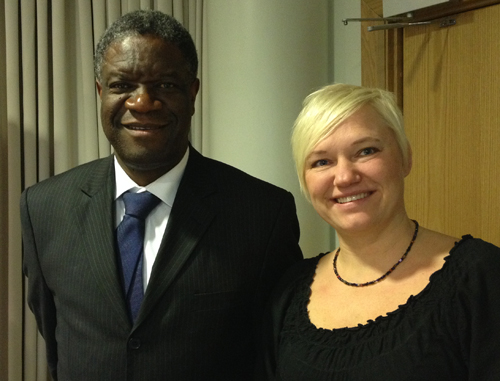 I had the privilege to, together with other business owners, listen to Dr. Mukwege at a lunch seminar in December 2013. Dr. Mukwege described how the strength and power that the women in his country conveys is an important reason that he can continue his work and refuses to give up.

He told of the strength that he repeatedly encounter in women, who are victims of brutal rapes.

That's what keeps me going. Women have so much capacity to show love and care, to fight and organize theselves. 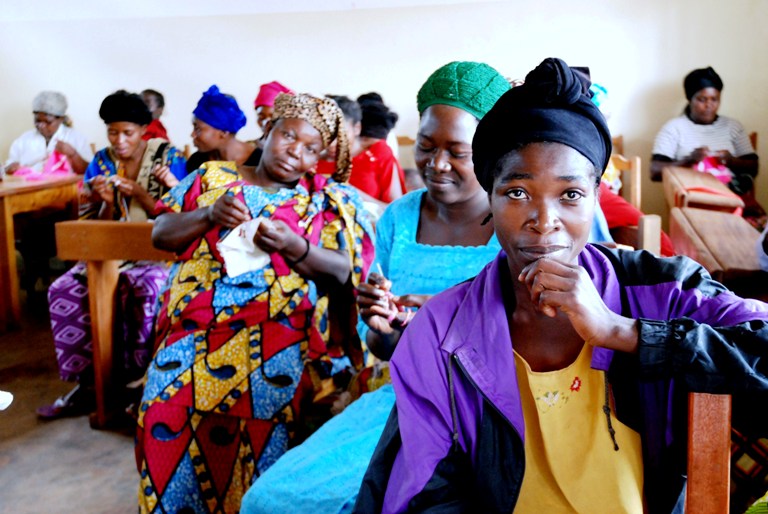 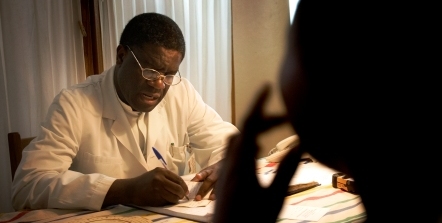 Buy the book about Denis Mukwege

Buy the book about The forgotten womens voices